After the Dream You Are Awake 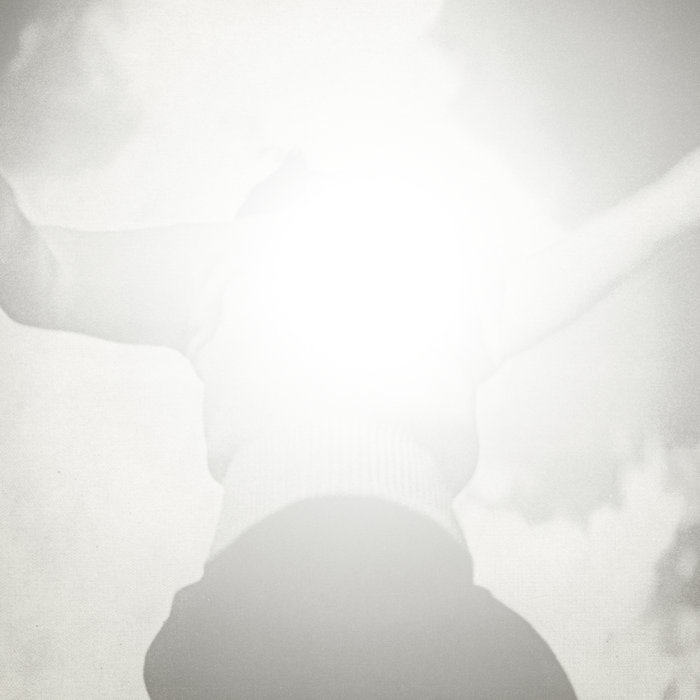 pacificUV is an indie-rock band from Athens, Georgia. Across the course of their four acclaimed albums, they've mapped out an expansive sonic terrain that includes dream-pop, space-rock, shoegaze and post-rock elements, working with a rotating cast of all-star musicians that has included members of Phosphorescent, Dream Boat, Hope for Agoldensummer, of Montreal and Olivia Tremor Control.

After The Dream You Are Awake is pacificUV's most accomplished album to date. Laced with the longings and terrors of a society preoccupied with apocalyptic fantasies and cold-war nostalgia, the songs recollect a past that no longer seems real, generating sonic atmospheres that, like memories, seem simultaneously swollen and sparse. From the dizzying opening of “24 Frames” to the final inquiries of “I Wanna Be You”, ATDYAA finds its sea-legs amid an ever-expanding emotional universe in which it's easy to become lost.

The band was originally formed in 1998 in Athens, Georgia by Clay Jordan. After four years of collaborative experiment (one of the band’s initial aspirations was to play a single chord for 45 minutes to determine its color) what emerged was a critically acclaimed, eponymous debut album, which Rolling Stone declared “a masterpiece”. A hypnotic brew of melody and noise, the first record laid out a bold and sprawling ambient landscape.

After a tour of the US, Jordan relocated to Portland where he recruited new musicians for Longplay 2, which came out on WARM Records in 2008. Following its release, Jordan moved the project back to its native Athens and recorded the third album, Weekends, with multi-talented musician and producer Suny Lyons (Hope for Agoldensummer, Dream Boat, Phosphorescent, The Low Lows) and drummer Lemuel Hayes. Released in 2012, Weekends featured guest appearances by such Athens luminaries as Elephant 6 cellist Heather McIntosh, B.P. Helium (of Montreal) and John Fernandez (Olivia Tremor Control), and found the band embracing a more melodic, electronic direction while maintaining the opulent, ethereal production aesthetic for which they are known.

Adrenalized after a successful Asian tour, Jordan, Lyons and Hayes began recording what would become After The Dream You Are Awake. This time the band recruited poet Laura Solomon, whose arrival marked a conceptual shift that placed greater emphasis on lyrics in symbiosis with tones and textures. Composed, recorded and produced in six months, the songs on this album reflect the fervor and intensity of the collaboration; now, pacificUV is performing a series of must-see live shows in 2013.

Bandcamp Daily  your guide to the world of Bandcamp

Featuring appearances from Kari Faux, Bluestaeb and and interview with NY-bred artist Wiki